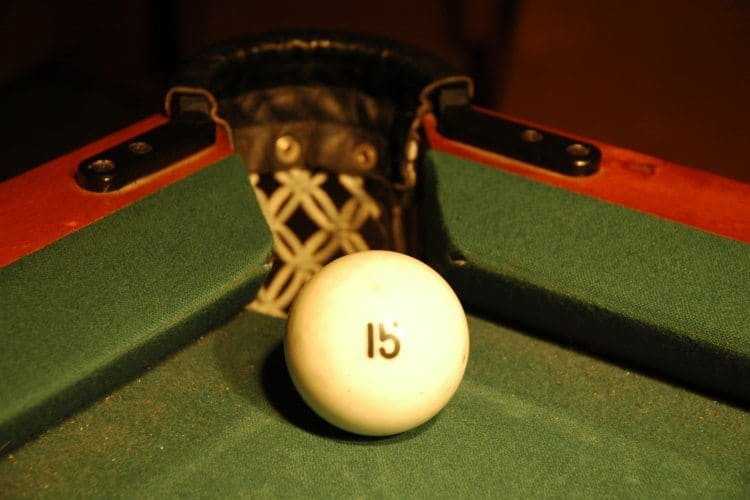 If you love playing billiards, then Russian Pyramid Pool will get your blood pumping for sure! Russian Pyramid is a billiard game that is completely different from the many game variations of billiards. For one, special equipment is used to play Russian Pool. Sorry folks, but the usual billiard accessories you have just won’t cut it for this one. Don’t discard the idea just yet though, you might just fall in love with this unique game the more you get to know it.

What is Russian Pyramid?

Shown in the photo is the set up of the balls in Russian Pool. The main difference to tradictional pool, as you can see, is that all balls are white colored.

Russian pyramid is also known as Russian billiard or pyramid billiards. It is a cue sport that has a few major differences from Western pool. Although the objective of the game is still the same – pocket some billiard balls. It is played in Russia and all other countries from what once was the Soviet Union.

Main Difference of Russian Pyramid Pool from Other Billiard Games

The Objective of the Game

As I have already mentioned, the objective of pyramid billiards is just the same as regular billiards. And that is to pot balls into holes. What makes Russian pyramid pool extra challenging though is the size of the pockets and the balls. Russian pool has balls that are almost just of the exact size of the table used for the game. So it’s practically a game of extra precision. 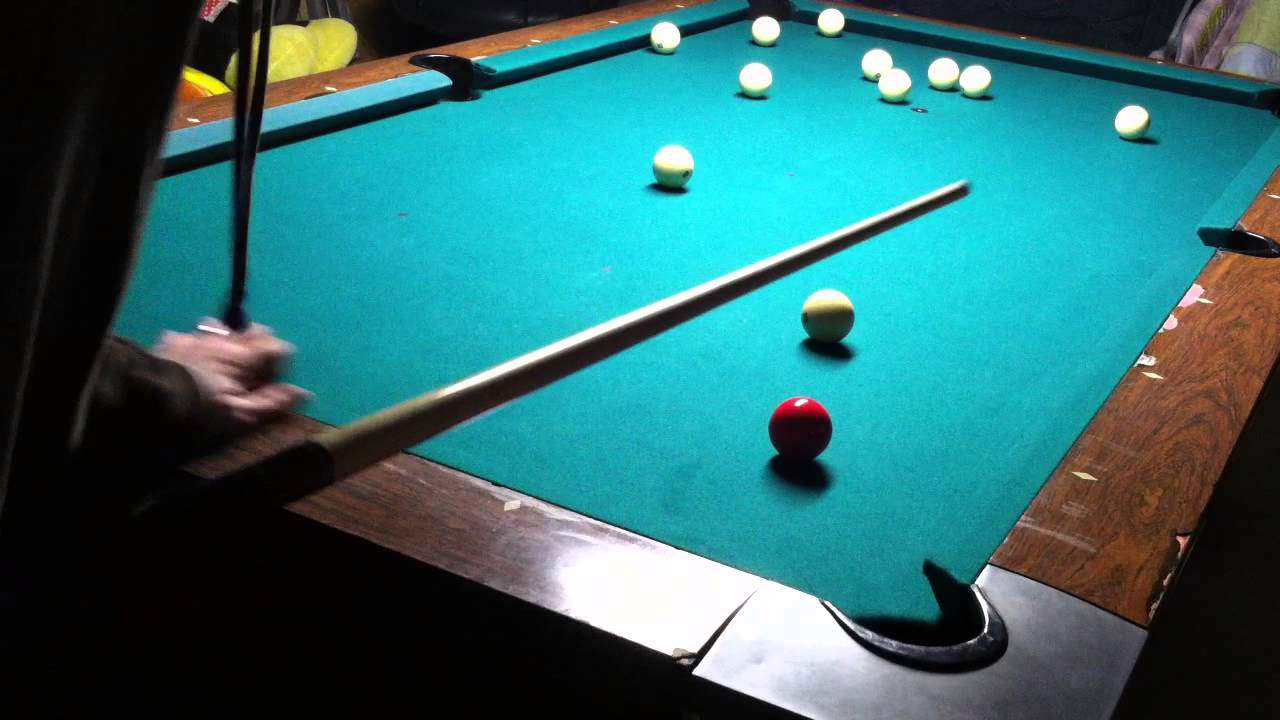 Seen in the photo is a game of Russian Pyramid Pool in action.

There are different variations to Russian pyramid pool, all of which are listed below.

This may seem a bit overwhelming at the beginning. But with much practice you will definitely be more familiar with the game. And I guarantee that you will enjoy! The best part of playing Russian Pyramid Billiards is that, you get to explore with a new table and set of pool balls. This will be a challenging and addictive game to all billiard enthusiasts out there.