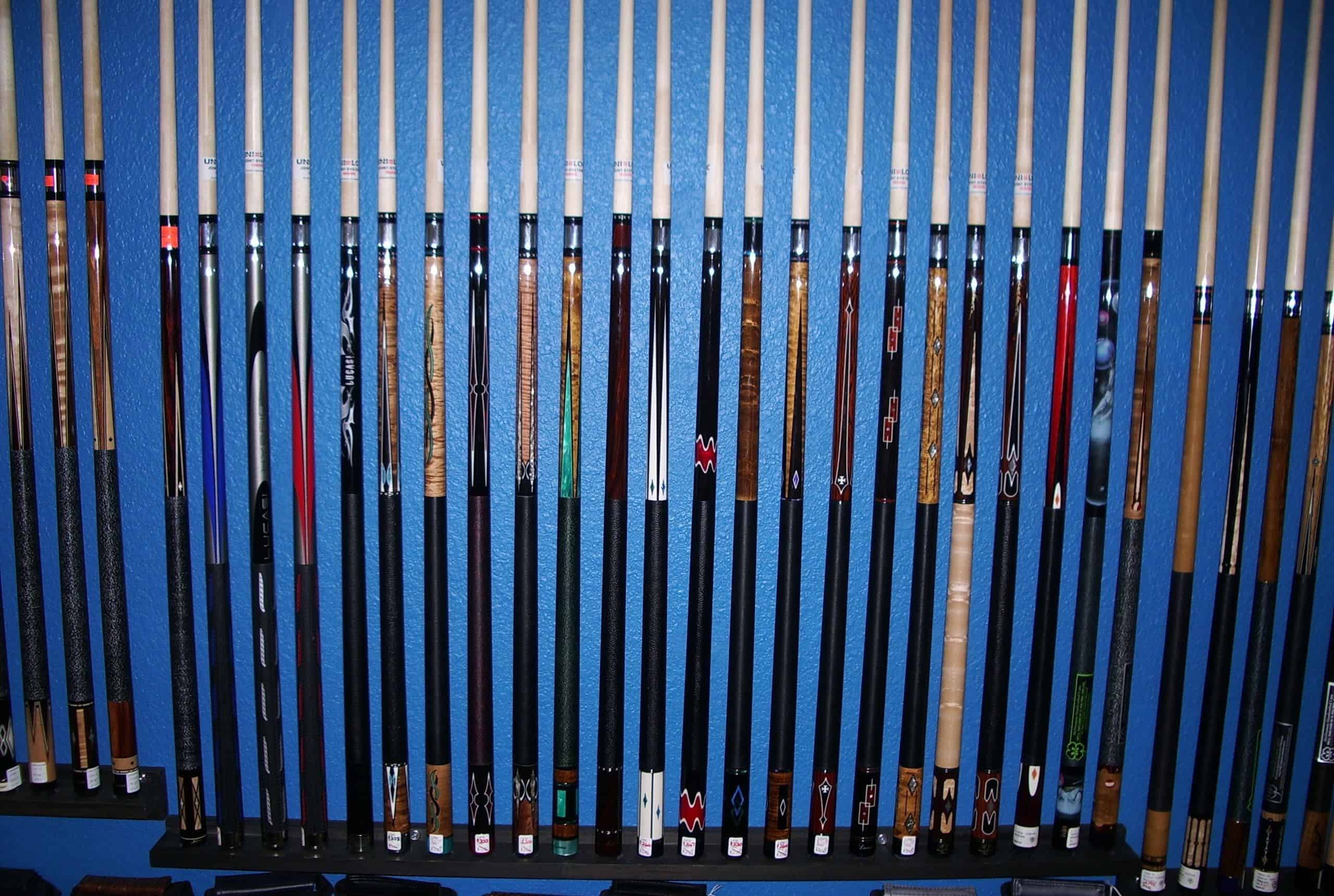 Mali pool cues are considered to be some of the best pool cues that money can buy – period.

If you’re a serious player looking to step your game up with equipment that goes above and beyond, read this entire page very carefully.

Where Mali pool cues originated from

Henry Williams Theodore Mali (that’s his full name) started making pool accessories very early on in his life in 1826. That’s almost two centuries ago. Originally, he had a partnership with a UK-based pool table company, but he eventually broke away and started doing his own thing.

He worked relentlessly on the company for his entire life until he was joined by Pierre Mali in 1898. Pierre took the company to new heights and began manufacturing almost everything related to pool, not just cloth (as the company had been before).

This eventually led to the production of pool cues in 1961. At the time, a Mali pool cue was a relatively cheap piece of pool equipment.

But that all changed over the next four decades, when the Mali family made annual changes to its cues to make them the best they possible could. Very quickly, the reputation of these cues spread, and we still have them around in 2015 – today, considered some of the best money can buy.

Why would you want to use a Mali pool cue?

How Mali pool cues are made is a well-kept secret. Just know that they’re far better than average, and at a pretty affordable price, too. You’ll notice the difference between a Mali and a similarly-priced cue right away.

Once you get into high levels of play, your cue becomes the most important part of your game. With a good cue, you’ll play at your best – with a bad one, you’ll be making inaccurate shots, missing shots that you should be making, etc.

With a good cue, you’ll play at your best – with a bad one, you’ll be making inaccurate shots, missing shots that you should be making.Click to Tweet

Mali cues are always reliable right out of the box. Other companies tend to skirt on the quality of their cues, and this leads to lots of customer dissatisfaction, especially from the more experienced players. With Mali pool cues, that’s not a problem.

The feeling of using a piece of history

How is your pool game? Is it completely unreliable like buying something from a cheap cue manufacturer? Or is it strong, reliable, and consistent, sort of like how Mali has been over the years?

Don’t downgrade your game with a subpar pool cue. Go with a Mali and you’ll feel the difference, both physically and mentally. (The intimidation factor doesn’t hurt, either – when you have a Mali cue, it’s clear that you know your stuff.)

Unless you have a billiards shop in your area, you’re going to be restricted to distributors and online resellers. In general, distributors tend to carry only vintage models and mark them up exorbitant amounts, so we’d recommend buying them from other players.

eBay is your best bet. Do a basic search and you’ll find a plethora of Mali cues – some brand new, some very used and just for display purposes. But no matter what you’re looking for, you will find your Mali cue on eBay – pool players sell on eBay before Amazon or any other marketplace.

1. The company has been producing pool table accessories since 1826 – these are no amateurs.

2. Their cues are some of the best money can buy – and they have been tweaking the design for over four decades.

3. The best place to buy is on eBay – you’ll find a selection of cues of all types of quality and prices.

If you want one for yourself, click here to head over to the eBay search page. Good luck!